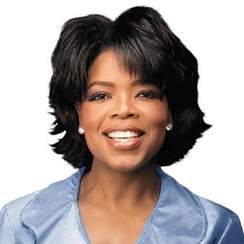 What makes some people greater than others?  What makes Oprah Winfrey and Richard Branson achieve so much, despite their humble background? They both believe in themselves, no matter what their circumstances are. What are beliefs? They are ideas and concepts created in our imagination, and stored in the sub-conscious which influences 80% of our decisions. END_OF_DOCUMENT_TOKEN_TO_BE_REPLACED 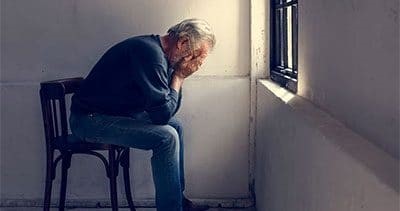 The first signs of mental and emotional problems and how to deal with them before they become too serious. Just like physiological ailments, mental ailments must not be neglected. If they are, they may become serious or even critical. 45% of the population of Australia suffer from mental disorder at some stage in their lives, END_OF_DOCUMENT_TOKEN_TO_BE_REPLACED 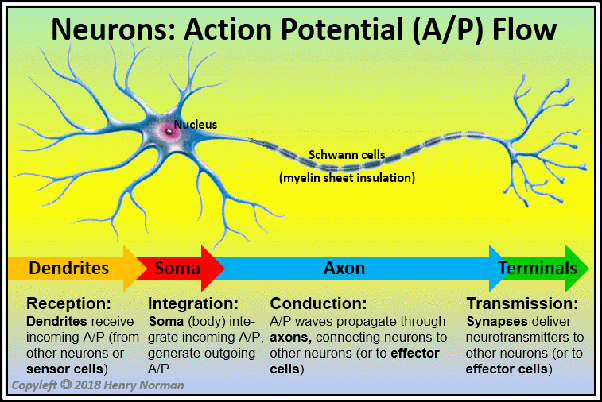 When we talk about intelligence, we tend to think about the cognitive intelligence – the ability to learn new things, the ability to concentrate, focus and recall information, to apply knowledge, to solve problems, to think rationally and abstractly. The truth is that there are several types of intelligence. That is because we have more END_OF_DOCUMENT_TOKEN_TO_BE_REPLACED 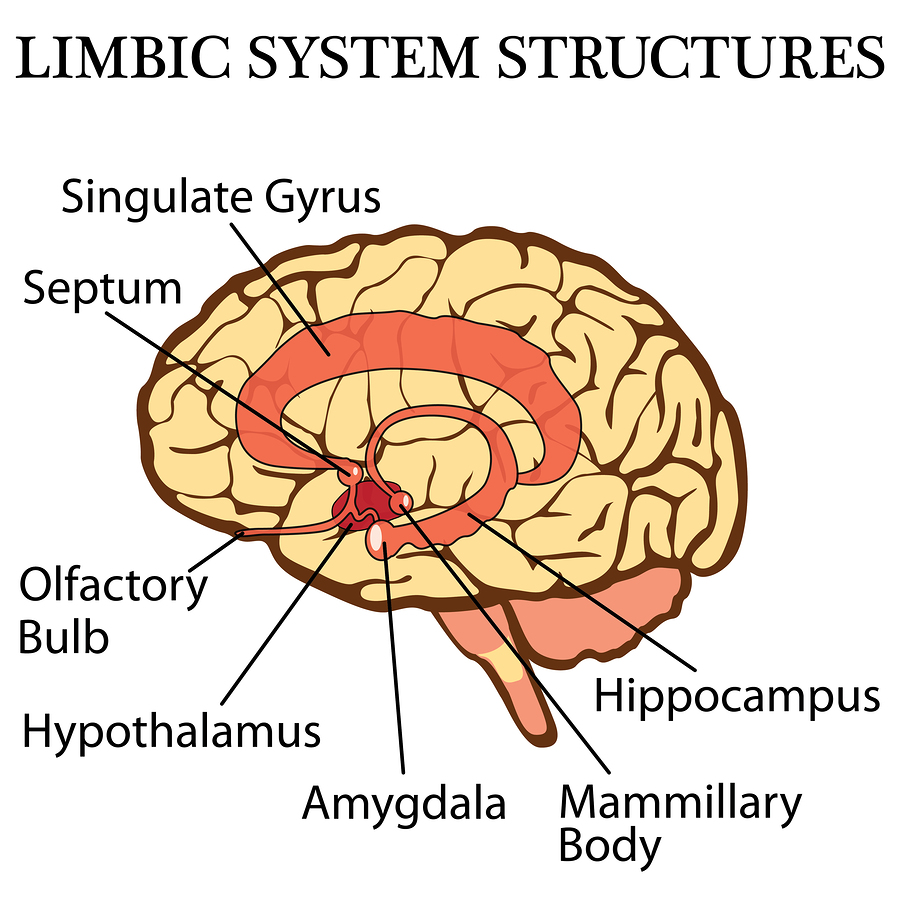 The Back on Track method works on the sub-conscience of those who suffer from PTSD, since the that is where our traumas are stored and 80% of our decisions are made. This small part of the brain, called the Limbic System, does not understand verbal communication. That is why the Back on Track system works END_OF_DOCUMENT_TOKEN_TO_BE_REPLACED